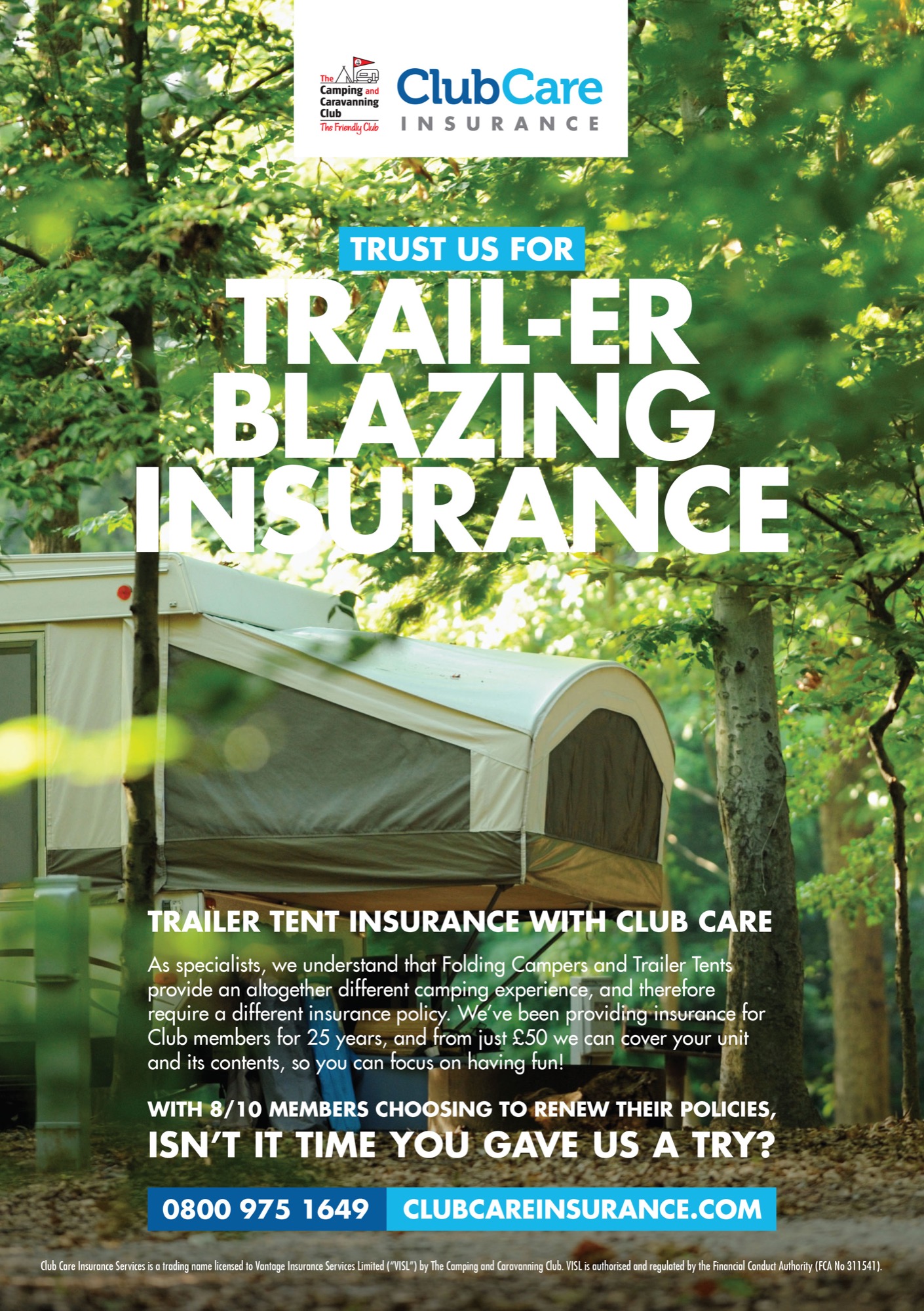 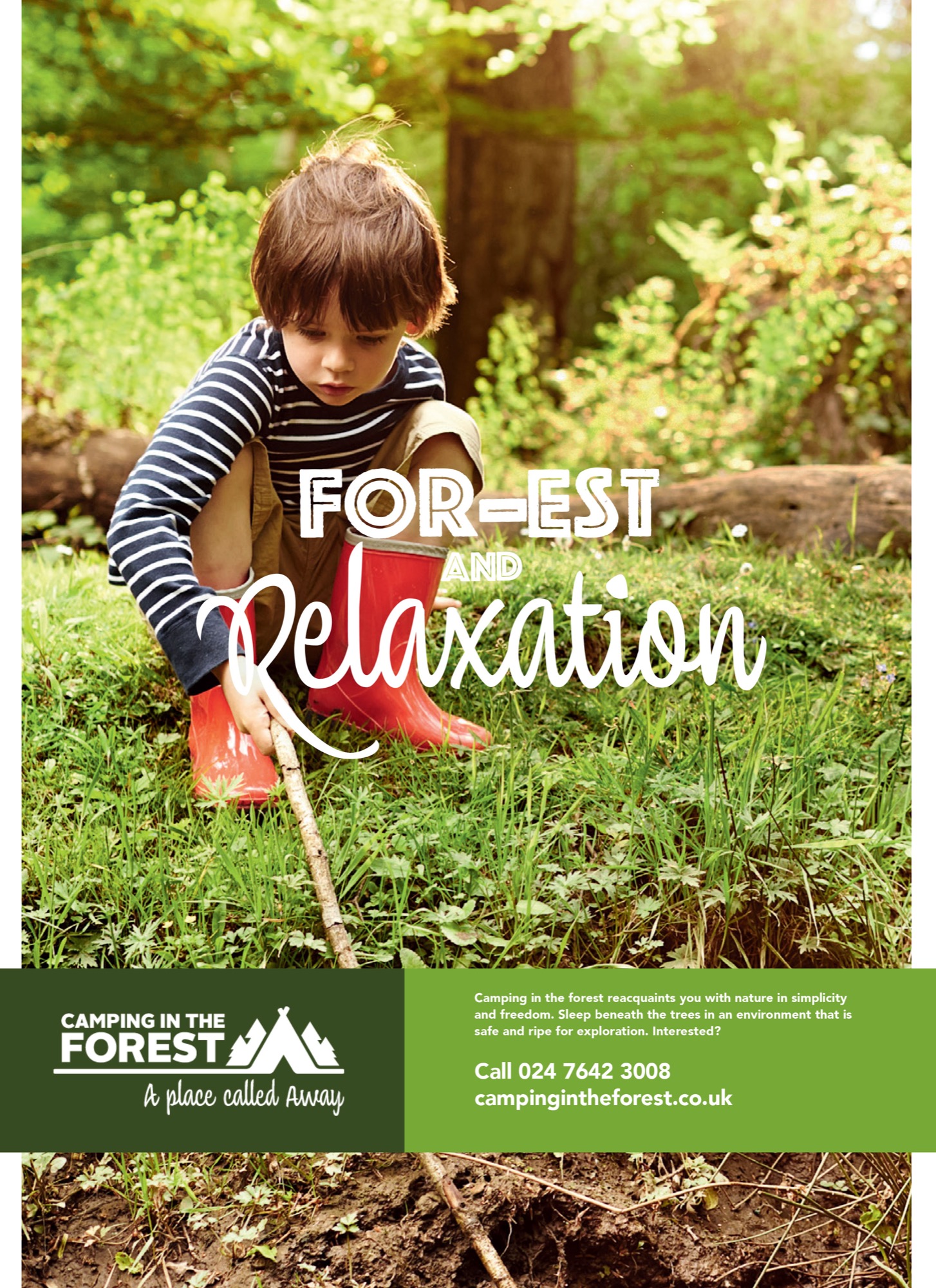 Essential things to think about before house painting